Polyps are little growths in the body. Uterine Polyp is the overgrowth of the inside lining of the endometrium or the uterus. Uterine polyps are also known as Endometrial Polyps. They are common in women at the reproductive ages.

Uterine Polyps look like flat bumps or small mushrooms. These polyps range in size, from a few millimeters to more than 6 centimeters (2.4 inches) wide. It is also possible to have more than one polyp at a time.

In more than three-fourth cases of uterine polyps, the polyps are benign, which means they don’t cause cancer. In some cases uterine polyps may not cause any symptoms. On the other hand some may experience:

If you are having irregular bleeding or other symptoms your healthcare provider will probably perform a pelvic ultrasound. In a few cases, ultrasound alone cannot make the diagnosis of uterine polyps. In such cases, the doctor may use a small scope or camera to look inside the uterus. This procedure is known as hysteroscopy and it helps in diagnosing polyps.

Polyps that are smaller in size may sometimes go away with medication, or in a few cases without any treatment. While larger uterine polyps can be treated through:

Uterine Polypectomy: it is a procedure to remove a polyp from the uterus. It can be done either in a clinic or a hospital. The procedure may require local numbing or general anesthesia.

Hysterectomy. It is a surgery that removes the entire uterus. It may be required in cases where the polyps are cancerous. A hysterectomy is performed in hospitals. The surgery is performed under general anesthesia.

People who are undergoing uterine polypectomy with local anesthesia may need no special preparation. However, they should have someone to drive them home after the procedure. They cannot drive after being administered with general anesthesia or certain pain medications. They also cannot eat or drink anything for up to 12 hours before the procedure.

It is recommended to stay smoke-free for at least four to six weeks before the procedure and four weeks after. This helps with better healing and lowers the risk of complications.

Before starting the uterine polypectomy procedure, an anesthesiologist will give you one or more injections. This helps in numbing the area after a few minutes. Your doctor may use a scope for guiding the treatment. For expanding the uterus air or saline solution may be put. The polyps are then removed with the help of either forceps, or surgical scissors, or a laser, or an electrical device. The surgeon also uses a chemical called silver nitrate to stop any bleeding.

You’ll be able to go home on the same day after a uterine polypectomy procedure with local anesthesia. After a polyp is removed, it is sent to a lab for testing. This test confirms whether the polyp is cancerous or not.

You may feel a little discomfort and tenderness after uterine polypectomy. There may be slight period-like pain. Your doctor will give you pain medication to soothe the pain. Using warm compress or heating pads also help. There may be light bleeding immediately after the procedure and you may have discharge for up to 14 days after the treatment.

Your periods will return as normal after a polypectomy. It is advised to not use tampons for at least two weeks after the procedure. Heavy lifting and strenuous exercise is also harmful. It is also advised to wait until you have fully healed to have sex, which is generally after two-three weeks.

The recovery time differs from person to person. You can take your doctor’s opinion about when it’s best for you to go back to work.

A follow-up appointment about a week after uterine polypectomy is recommended. During this follow-up the doctor lets you know the lab results for the polyp. He/she also checks if you’re healing well.

Uterine Polypectomy requires great care and expertise. Although risks and complications are rare, it is advised to find the best hospital for your treatment to avoid them. To help you, we have listed the best uterine polypectomy hospitals and doctors in India. We can also help you in getting affordable treatment packages in India. Our team stays in touch with you throughout your treatment, in case of emergencies. To know more contact us at 636-636-3030.

All specialists listed with Zealthy are certified healthcare professionals that are fit to perform Uterine Polypectomy. They also have the above mentioned traits and great success rates which makes them the best for your treatment. To know more contact us at 636-636-3030. 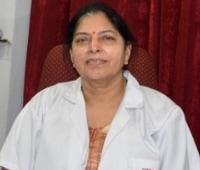 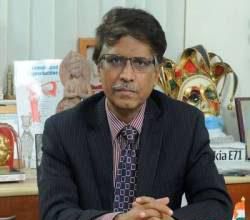 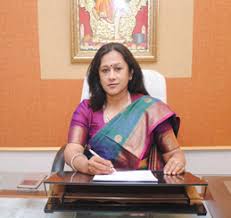 Uterine Polypectomy is a simple procedure that helps in the removal of polyps. But if proper care is not taken it can lead to serious complications. Therefore, before you choose a hospital for your treatment, you must do thorough research about the hospital. Many hospitals promise the best treatment and so finding the one that actually does become difficult. A good Uterine Polypectomy hospital will have experienced specialists and an ultra-modern infrastructure. They will also be fitted with all the equipment required for Uterine Polyp removal.

All Uterine Polypectomy clinics in India that are listed with Zealthy have the above-mentioned facilities. Our list of top uterine polypectomy hospitals will help you choose from the best hospital for your treatment. To know more get in touch with us at 636-636-3030. 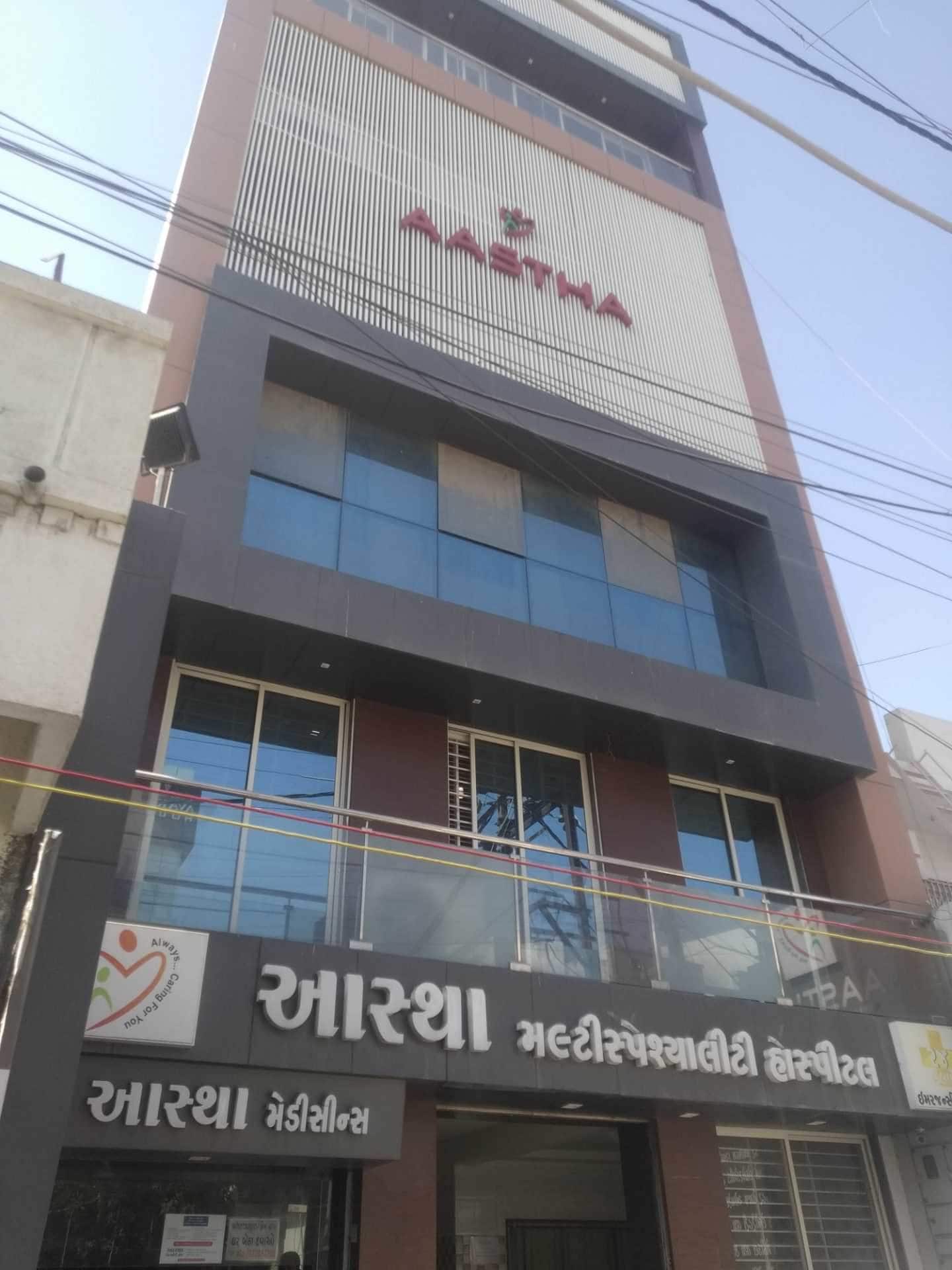 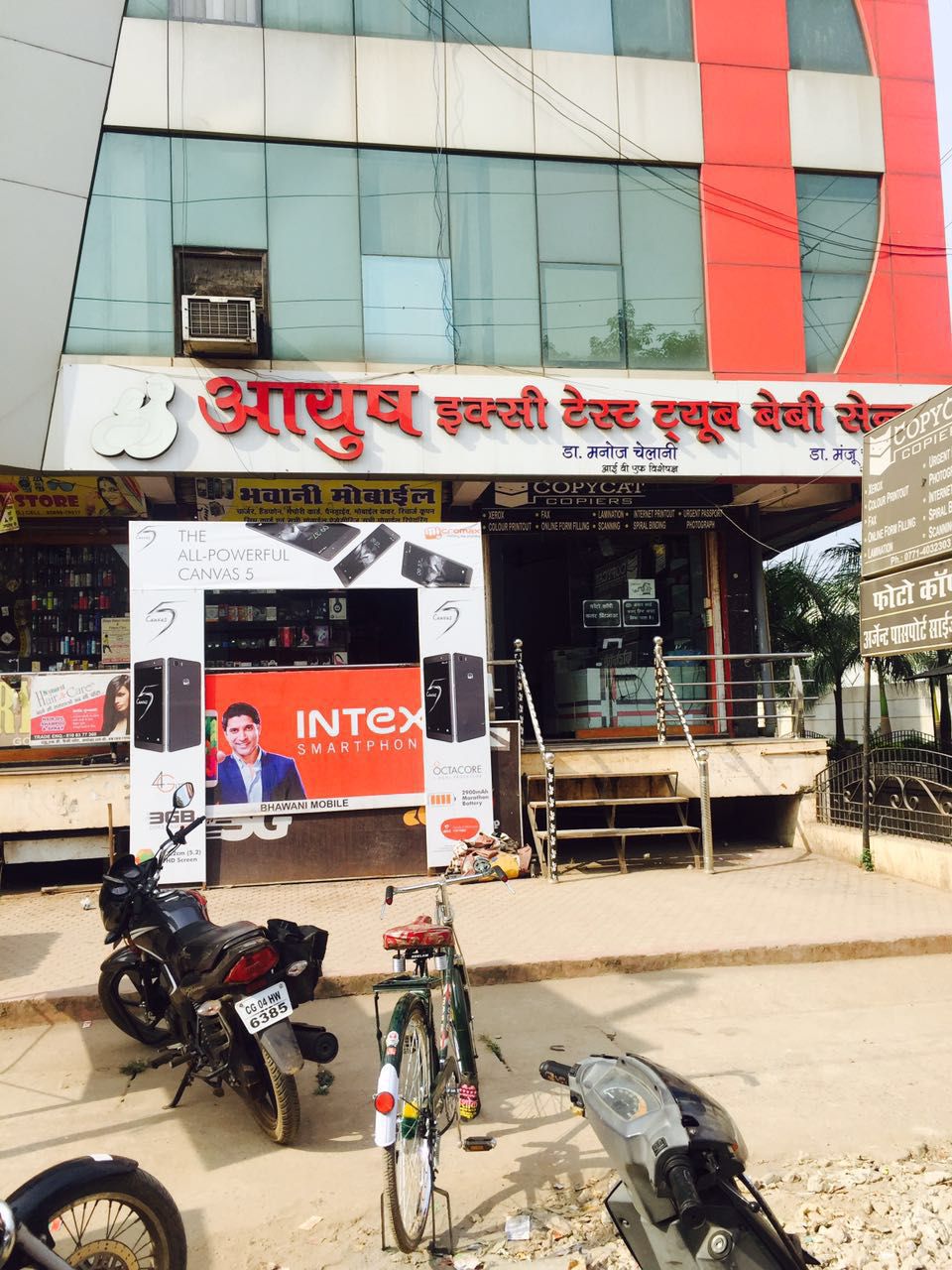 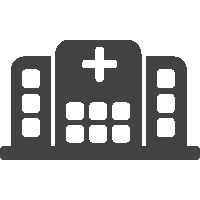 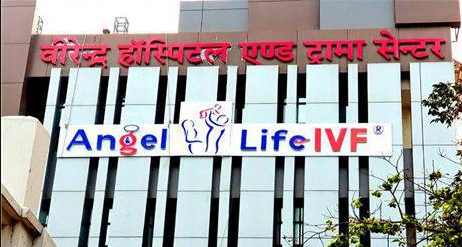 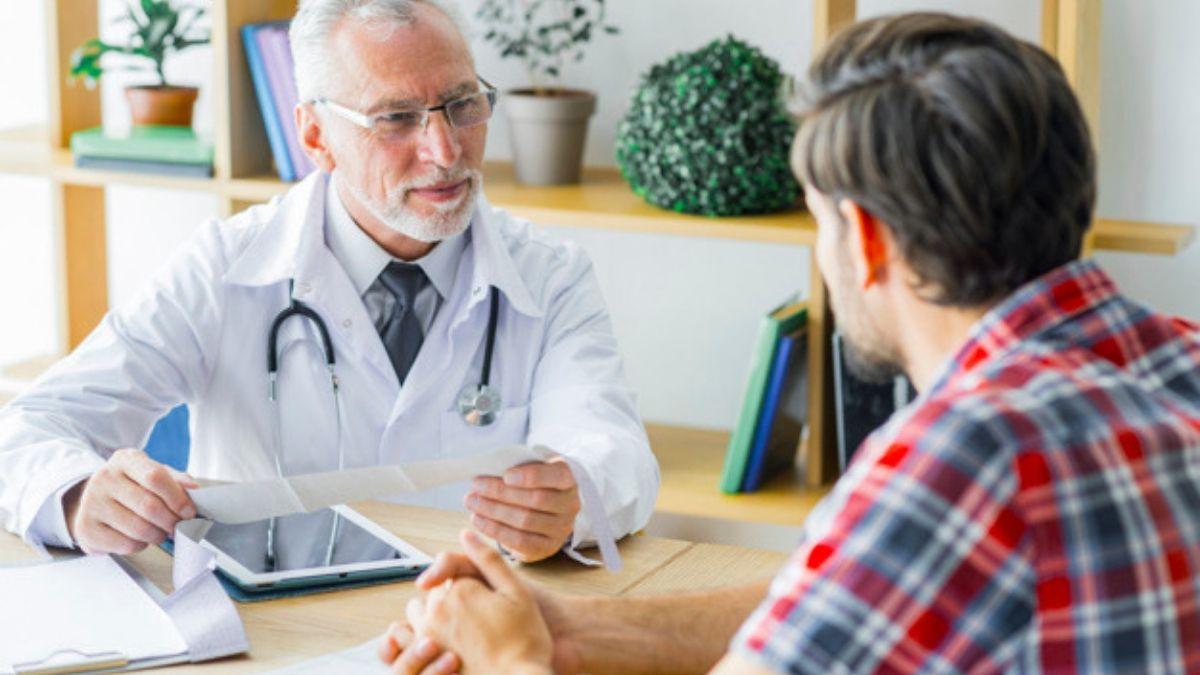