Fallopian tubes: They are a thin pair of tubes present on each side of the uterus. These tubes are 10 cms long and also known as uterine tubes, oviducts, and salpinx. They are “J” shaped tubes of the female reproductive system and have 4 parts:

Importance: They form the passages that carry eggs or ovaries from the ovary to the uterus.

Causes of blockage: The most common cause of blockage of fallopian tubes is PID pelvic inflammatory disease. Other causes include present or past history of sexually transmitted disease STD like gonorrhea, chlamydia, a uterine infection caused due to abortion or a miscarriage, endometriosis, ruptured appendicitis, peritonitis, previous ectopic pregnancy, previous history of surgery to fallopian tubes, and fibroids of the uterus.

Types of blockages: there are 3 types

Symptoms: Most of the women don’t know that they have a blockage in fallopian tubes until they try to get pregnant and face problems in getting conceived. Specific symptoms include pelvic pain, painful urination, feeling pain while having sex, unpleasant bowel movements, low back pain, heavy menstrual bleeding, and spotting between periods, fatigue.

Diagnosis: Blockage in fallopian tubes is usually diagnosed with a specialized x-ray method called HSG Hysterosalpingogram. Other tests include ultrasound known as Sonohysterogram, exploratory Laparoscopic or keyhole surgery, or hysteroscopy. Blood tests to check for the presence of antibodies of chlamydia.

HSG: A dye is placed through the cervix using a tiny tube. Once, the dye is given, the doctor takes an x-ray of your pelvic area. If everything is normal, the dye will pass through the uterus, the tubes, and will spill out around the ovaries and into the pelvic cavity. You may have blocked fallopian tubes if the dye does not pass through the tubes.

In 15% of women, a false positive result is obtained where the dye does not pass the uterus and reach into the tubes. So the doctor will do this test for the second time. HSG is one of the important fertility tests that every couple struggling to conceive should undergo.

A fallopian tube blockage prevents the combining of egg with sperm or passage of the fertilized egg to the uterus. Surgery is done to correct this common cause of infertility. The specific type of surgery that is done depends on the location and extent of tubal damage.

Some of the surgeries to correct tubal blocks are:

Salpingectomy: In this surgery, a part of the fallopian tube is removed surgically. This is done to treat a condition known as hydrosalpinx, where fluid builds up in fallopian tubes.

Salpingostomy: This is done when the end of the fallopian tube is blocked by hydrosalpinx. This surgery helps to create a new opening in the part of the tube that is close to the ovary. It is common for the scar tissue to regrow after a Salpingostomy that again re-blocks the tube.

Fimbrioplasty: This helps in removing a partially blocked or scarred tissue of the tube that is closest to the ovary. This method helps in rebuilding the fringed ends of the fallopian tube.

Selective tubal cannulation: This is the first choice of treatment for a blockage next to the uterus and if you have the trouble of getting pregnant. This is done by hysteroscopic guidance. This procedure is said to restore fertility in some of the women. You don’t need to stay in hospital after the procedure and the doctor does not make any cuts on your abdomen.

The doctor will insert a tube called a catheter that is guided over a wire through the vagina. He then finds the correct spot of blockage by using either ultrasound or real-time moving X rays of the fallopian tubes. Then the block is opened up using a balloon on the catheter or with the wire. Anesthesia is not given to you during this procedure and only a mild sedative is given to make you relax. Tubal cannulation is done immediately after you have your HSG.

Tubal reanastomosis: This is to reverse a tubal ligation or to repair a portion of the fallopian tube that is diseased. The blocked part of the diseased part of the tube is removed and the healthy ends are joined. This is usually done by laparotomy but experienced specialists can do it using a Laparoscopy.

Risks of fallopian tubes blockage surgery: They include pelvic infection, bleeding, damage to adjacent blood vessels, damage to bowel or bladder, reaction to anesthesia, need for blood transfusion, scar tissue formation on reproductive organs that make them bind to the abdominal wall or to other organs, increased occurrence of ectopic or tubal pregnancy.

The cost of blocked fallopian tubes treatment surgery in Jaipur falls between Rs. 14,000 to Rs. 44,000. We at Zealthy will help you to find a hospital that offers pocket-friendly tubal blockage surgery costs. At very low cost, quality treatment for removing blocks in tubes is provided by hospitals that are associated with us. Before you decide to go for blockage surgery, you should know that cost of blockage surgery depends on the type of hospital where surgery is done, the experience of the doctor doing it, tests that are needed, facilities offered at the hospital, your time spent at hospital and location of hospital or clinic where the procedure is done.

The Gynecologists linked to us at Zealthy are supportive and caring. They are specialized to remove blocks of fallopian tubes using advanced Laparoscopic techniques. They are known to provide very little or no complications. The diverse knowledge and excellent skills of these surgeons helped them to do hundreds of tubal blockage surgeries with good success rate. If you think to undergo tubal surgery, then you should look for a doctor who is well-certified, have immense years of experience in removing tubal blocks, have good success rate and have good reviews and ratings. At Zealthy, you can avail online appointment with the best doctors near to your area.

Experienced staff, state-of-art infrastructure, and well-equipped lab services will help to meet all your needs and provide you a safe fallopian tubes blockage treatment. The expert Gynecologists are trained to offer treatment methods for blocks in tubes after a careful diagnostic and physical examination. At the hospitals that are linked to Zealthy, you can find certified Gynecologists with vast experience in doing blockage surgeries and they have the ability to use advanced techniques to perform surgery. Hospitals having a good infrastructure, a caring and supportive staff, good ratings and patient reviews can provide you best out of them in doing blockage surgery. 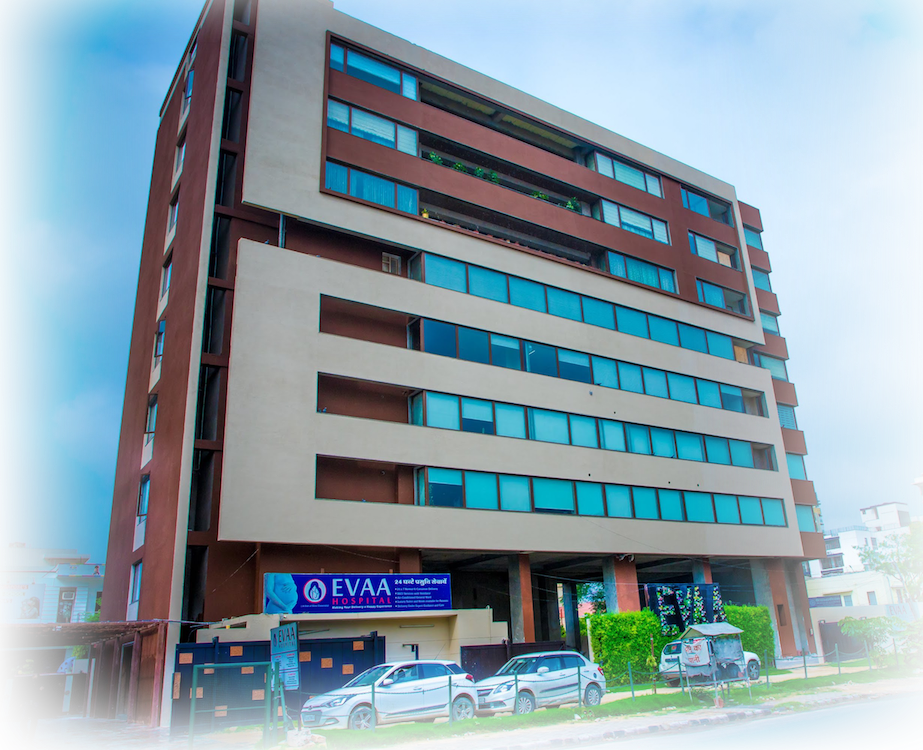 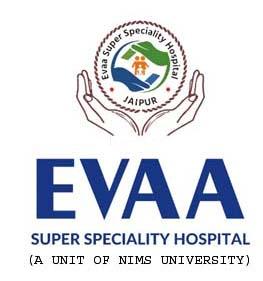 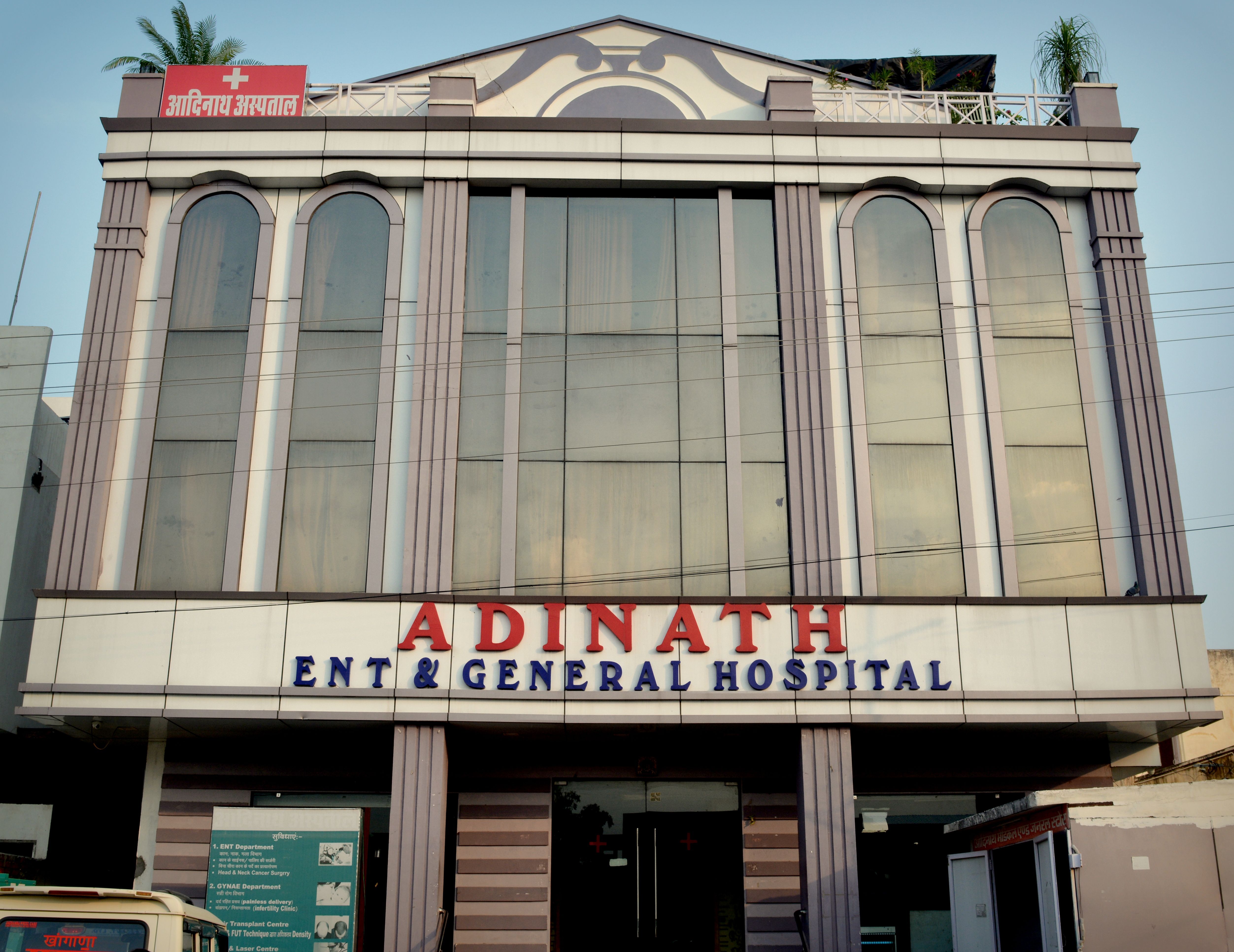 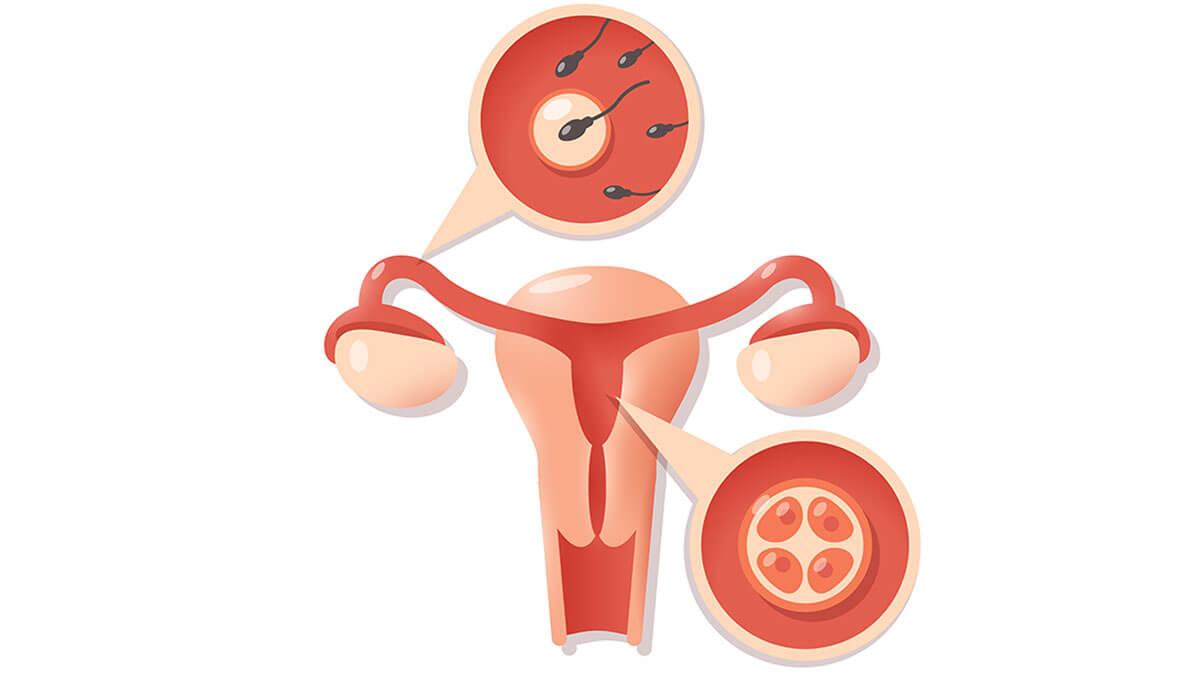 A blocked fallopian tube is a widely known common cause of infertility in women. It can be caused by infections, PID, tuberculosis, endometriosis, ectopic pregnancy, etc....See more