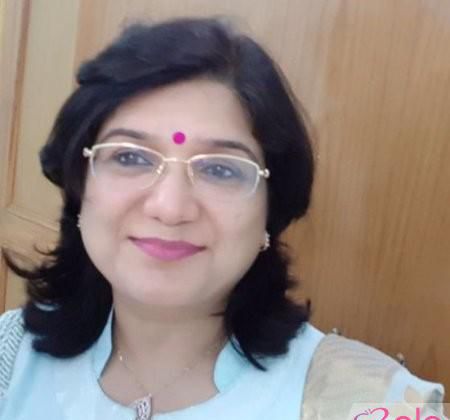 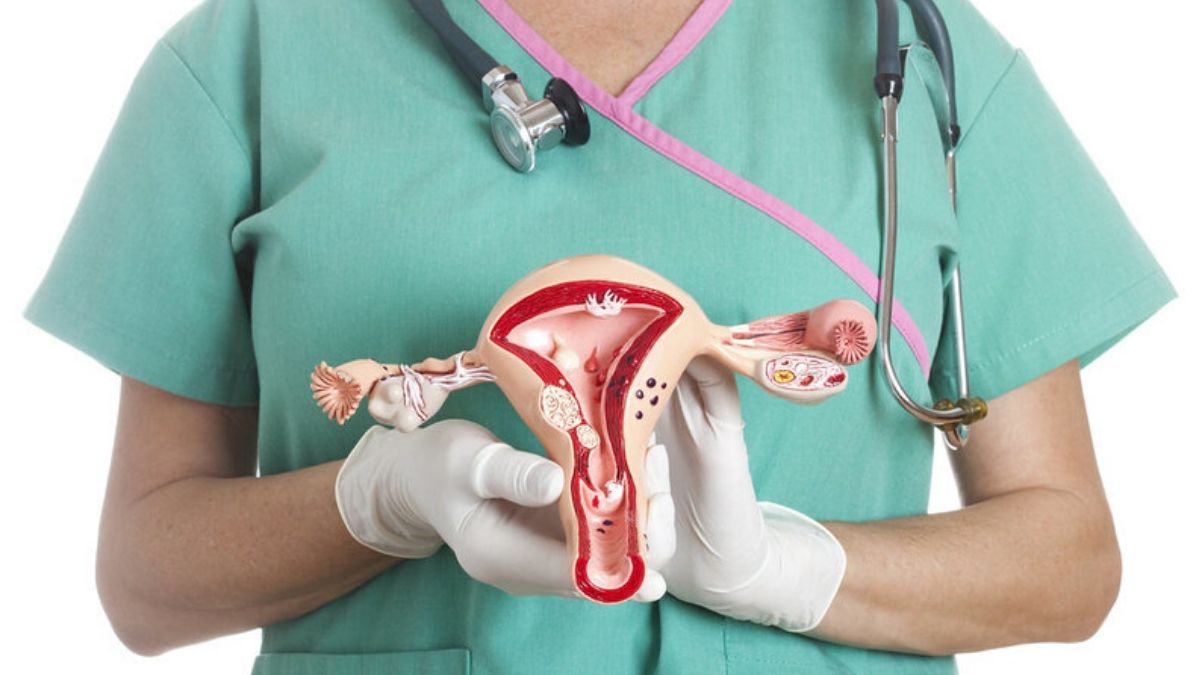 Fibroids or Uterine Fibroids are non-cancerous lumps that grow in or around the uterus (womb) [1]. They are also called leiomyomas or myomas. The lumps are made up of muscle and fibrous tissue. They vary in shape and size, for example, a uterine fibroid can be as small as a pea or as big as a melon which can distort and enlarge the uterus and may damage nearby organs.

Things to know about Uterine Fibroids

A woman can have one or multiple fibroids. But she might not know she has them as uterine fibroids don’t usually show any symptoms. In women who do show uterine fibroids symptoms, the reason for these symptoms can be the size, location or number of fibroids.

Uterine fibroids can grow anywhere in and around the womb. Based on their location, the fibroids can be divided into three types [2].

Even though it is not always the case, some of the women who do show uterine fibroids symptoms have the following in common:

It is commonly believed in the medical community that these fibroids develop from a stem cell in the smooth muscular tissue of the womb called the myometrium. A single cell divides repeatedly eventually forming a big mass. Although, It is not exactly known what causes uterine fibroids. Many kinds of research and common experiences point to the following factors:

It has been found that two hormones named estrogen and progesterone may be promoting the growth of the fibroids. Both of these hormones are responsible for the development of the uterine lining during each menstrual cycle in preparation for conception.

Uterine fibroids contain more estrogen and progesterone receptors as compared to normal uterine muscles which may be the reason why they get promoted by these hormones. They also seem to decrease in size after menopause due to a decrease in hormone production.

Extracellular Matrix may also be one of the uterine fibroids causes. ECM is the material that makes cells stick together like cement between bricks. Increased production of ECM can play a major role in promoting the enlargement and stiffness of the fibroids.

Genes may also play an important factor in developing fibroids. It has been seen often that is a history of fibroids in the family of the woman having fibroids.

There is not much scientific evidence on what causes a fibroid hence there is not much information on its prevention either. However, tending to a healthier lifestyle like eating fruits and vegetables, exercising and maintaining a normal weight may decrease the risk of having a fibroid. Additionally, it has been found that the use of hormonal contraception can help with reducing the risk of having a fibroid.

Many studies have found that fibroids are present in about 5% to 10% of infertile patients and may also be the sole cause of infertility in 1% to 2.4% of these patients. Although it is still not clear if uterine fibroids can be the sole reason for a woman’s infertility, there are many studies pointing to the fact that the presence of fibroids does influence their overall chances of getting pregnant. A study conducted in 1999 found that the pregnancy rate in infertile women with fibroids was 11% and without fibroids, it was 25%. The removal of the fibroids increased the pregnancy rate from 25 to 42%.

Uterine Fibroids may cause infertility in the following ways:

It has already been established that the presence of fibroids can influence the pregnancy rate. Apart from this, uterine fibroids may also affect infertility treatments like Assisted Reproductive Technology (ART). ART includes all the infertility treatment that handles both eggs and sperm. ART technologies can treat infertility caused by blocked fallopian tubes and abnormal gamete transfer caused by uterine fibroids, however, fibroids can also affect the proper implantation of the embryo in the uterine wall which can affect the overall outcome of an ART procedure.

Submucosal fibroids, in particular, have a significant effect on embryo implantation and pregnancy rates through ART. Furthermore, there have been studies stating that distortion of the uterine cavity by submucosal fibroids may be connected to lower pregnancy rates and miscarriage in ART treatments like IVF (In vitro Fertilization) and ICSI (Intracytoplasmic Sperm Injection) [5].

About 2 to 12% of pregnant women have fibroids in their uterus but not all of them pose a harm to the pregnancy. However, the presence of fibroids may increase the chances of a miscarriage or preterm birth. During pregnancy, fibroids grow quickly causing intense pain. In some cases, hospitalization may also be required.

A woman might not know she has fibroids in her uterus until it has been diagnosed by a doctor. It usually gets diagnosed when you go to a doctor for some other condition like infertility issues, heavy period, abdominal pain etc. A doctor usually does a pelvic exam when you mention any of these symptoms. During the pelvic exam, your doctor will press on your uterus, they might sense some changes in the shape of your uterus which can be because of fibroids. They may perform the following tests to diagnose uterine fibroids.

An imaging test might be the first test that your doctor may perform for diagnosing fibroids. This test can be performed right away in your doctor’s clinic. They are:

If the ultrasound does not provide proper information, they may perform other imaging tests like:

The doctor may also perform other tests like a lab test in order to rule any other cause of your symptoms. For example, if you have abnormal menstrual bleeding your doctor might perform a complete blood count (CBC) to check if you are suffering from anemia or other blood tests to rule out thyroid problems and bleeding disorders.

Watchful waiting in a medical concept in which time is allowed to pass before any medical intervention or treatment. Since uterine fibroids are not cancerous and they rarely interfere with pregnancy, watchful waiting can be a good option. The fibroids usually shrink on their own after menopause when the levels of reproductive hormones decline.

Medications used for the treatment for uterine fibroids don’t eliminate them but they may shrink them. These medications target the hormones that regulate menstrual cycle treating symptoms such as pelvic pressure and heavy menstrual bleeding.

MRI-guided focused ultrasound surgery (FUS) is a non-invasive procedure used to treat uterine fibroids. This treatment is performed with you inside an MRI scanner. The scanner is equipped with a high-energy ultrasound transducer. The MRI scans give the doctor precise location of the fibroids as well as the location of the nearby organs like bowel and bladder that are to be avoided during the procedure.

While the locations of the fibroids and nearby organs are monitored, the ultrasound transducer shoots a beam of focused sound waves into the fibroids. The sound waves heat and destroy small areas of fibroid tissue until most or all of it is destroyed. [6]

There are many surgeries that can destroy the fibroids without removing them from the body. These procedures require small incisions (cuts) and are hence called minimally invasive. They are as follows:

In a laparoscopic myomectomy, a slender device called a laparoscope is inserted through the abdomen by making a small incision. The laparoscope has a camera and light which sends video signals to a video monitor in the operating room. The surgeon locates the fibroids and removes them using other instruments inserted into the abdomen by making more incisions. In a robotic myomectomy, a doctor uses advanced surgical instruments to perform this surgery. These instruments give a 3D view of the uterus helping the doctor be more precise with locating and removing the fibroids.

Larger fibroids are removed from the smaller incisions by breaking them into small pieces.

These are the traditional surgical treatment for uterine fibroids that are used to remove uterine fibroids. These are major surgeries that require larger incisions as compared to a minimally invasive procedure. Also, the recovery period from these surgeries is longer than the other treatments mentioned above. The surgical procedures are:

There are some natural treatments that may help with reducing the symptoms of uterine fibroids. They are:

25 years of exposure as an Obstetrician and Gynecologist, Dr. Neelam is one of the most trusted doctors in the region. Her interest areas are IVF, Intrauterine Insemination (IUI), Hysterectomy (Abdominal/Vaginal), Reproductive Medicine, Intracytoplasmic Sperm Injection (ICSI), etc

How to conceive a baby boy - A Scientific Approach 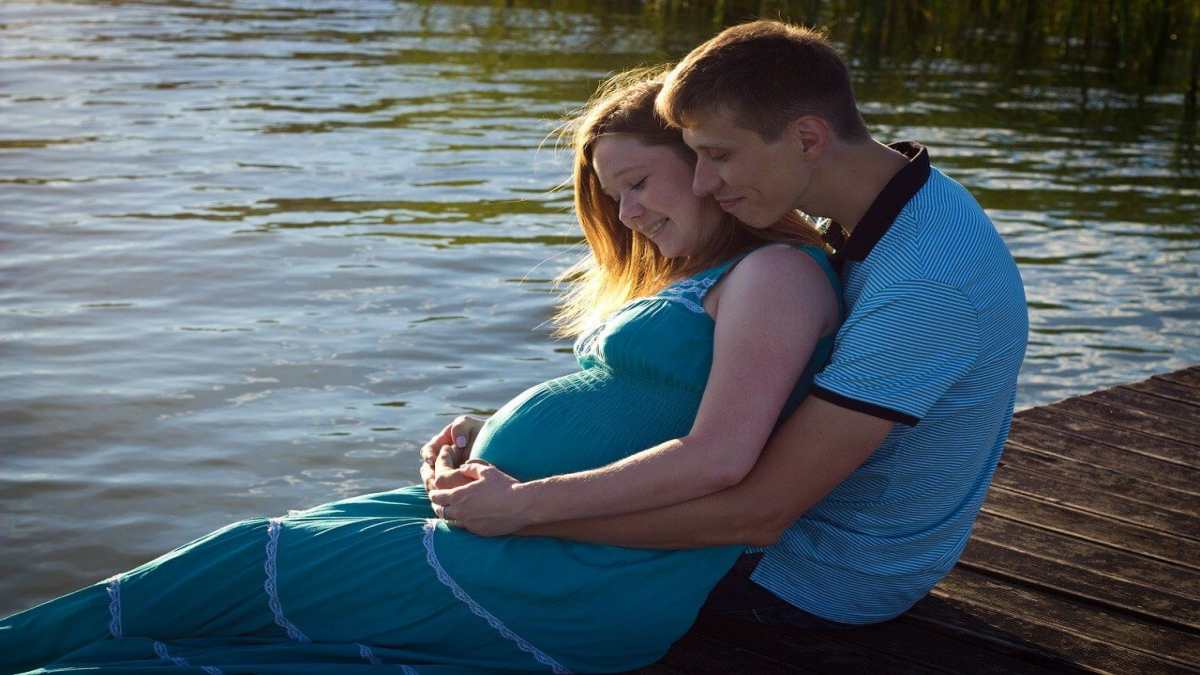 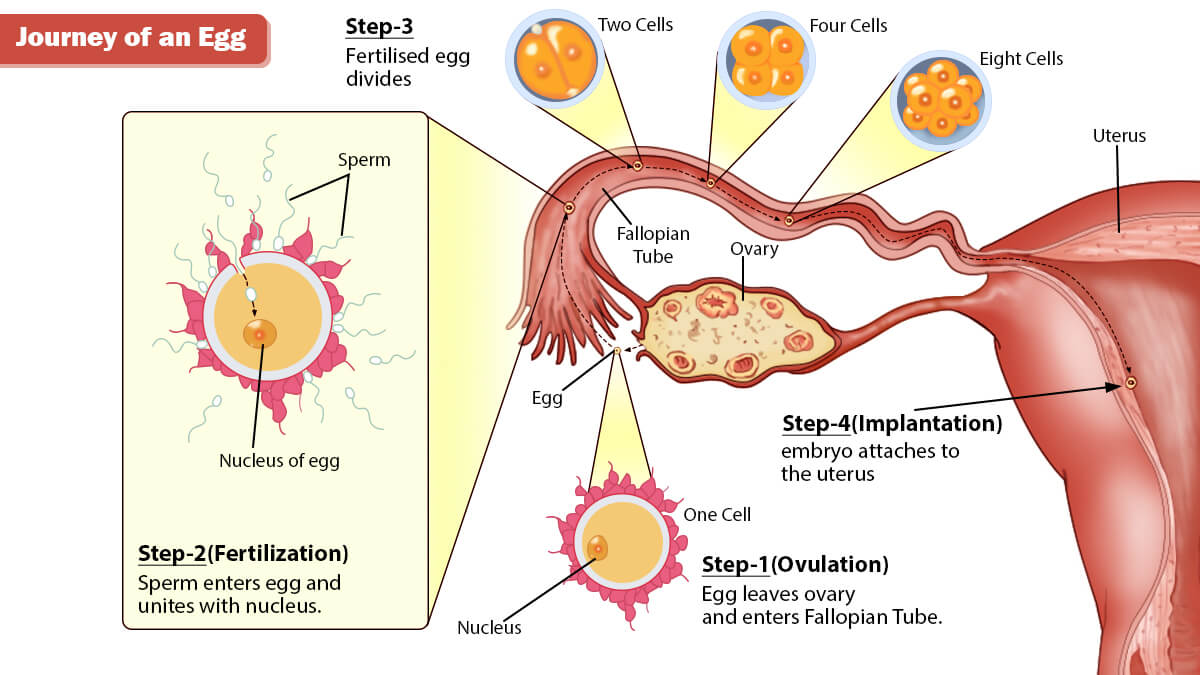 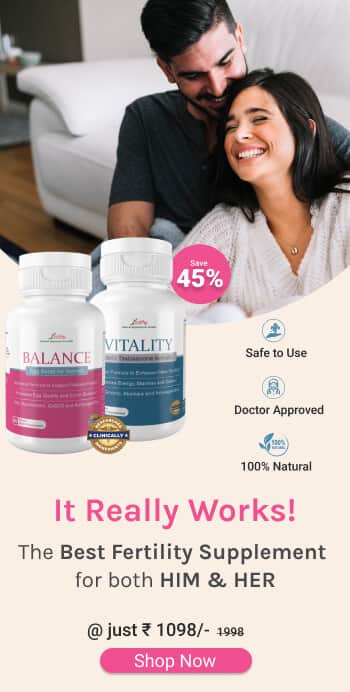